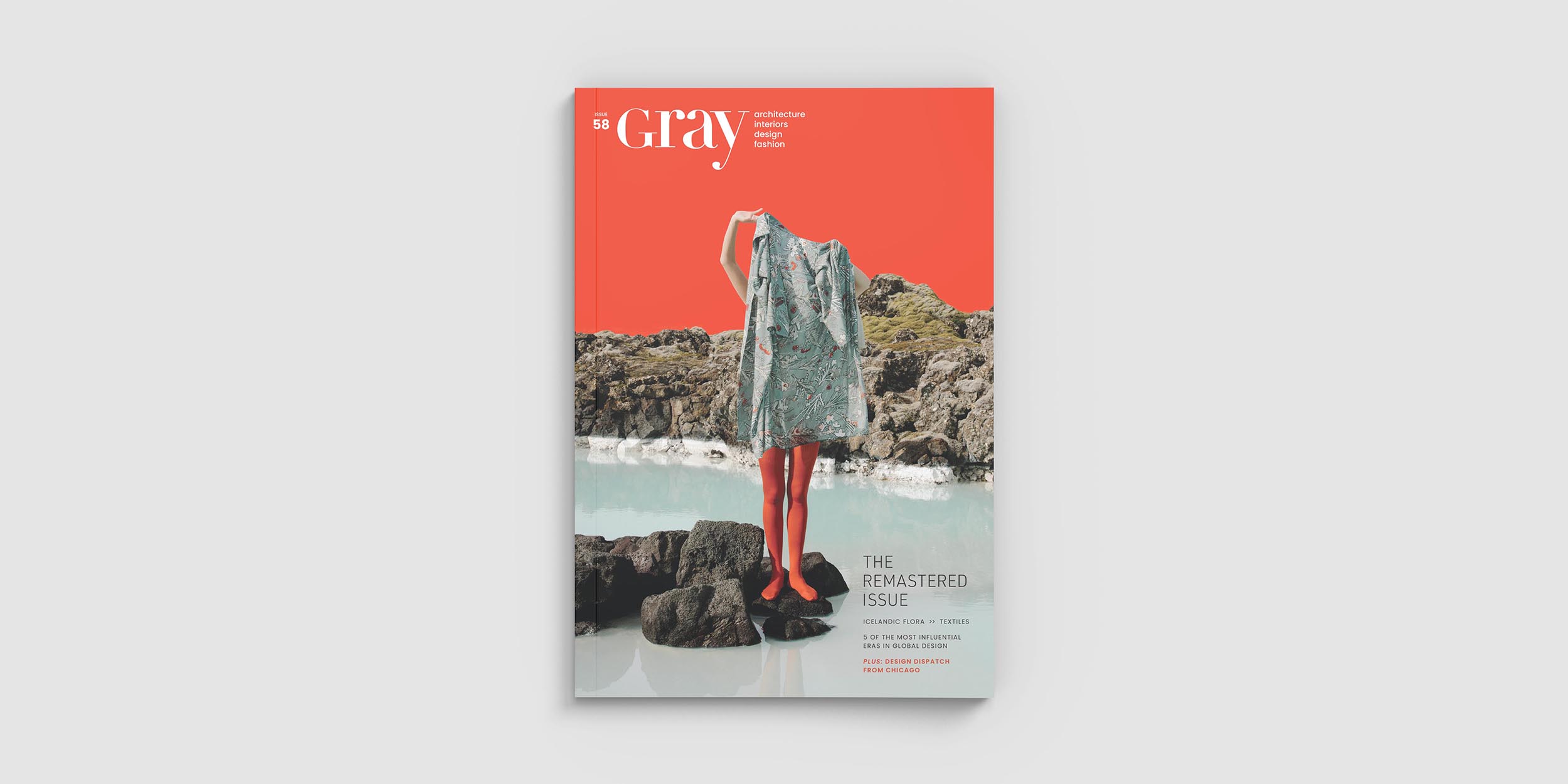 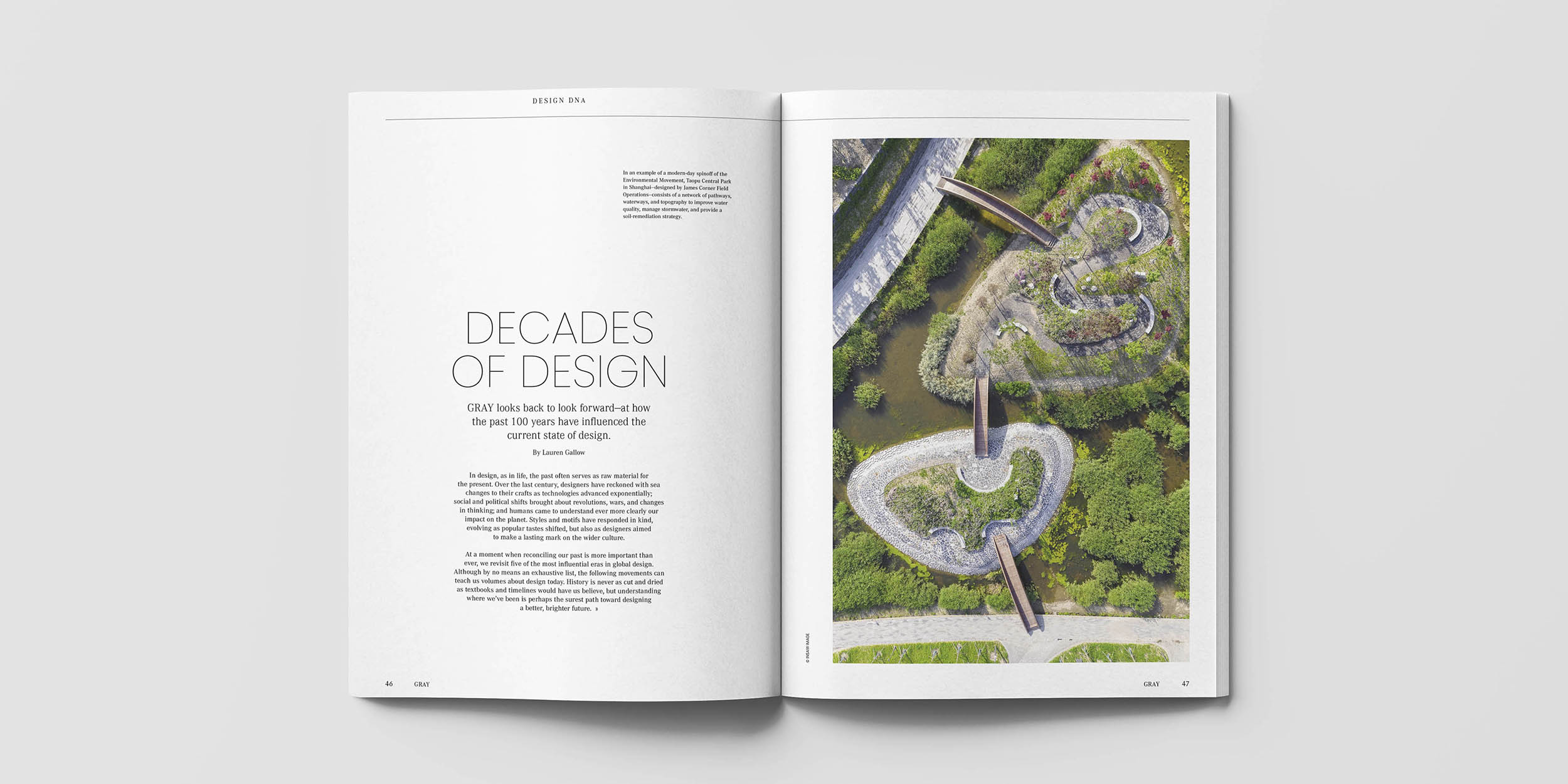 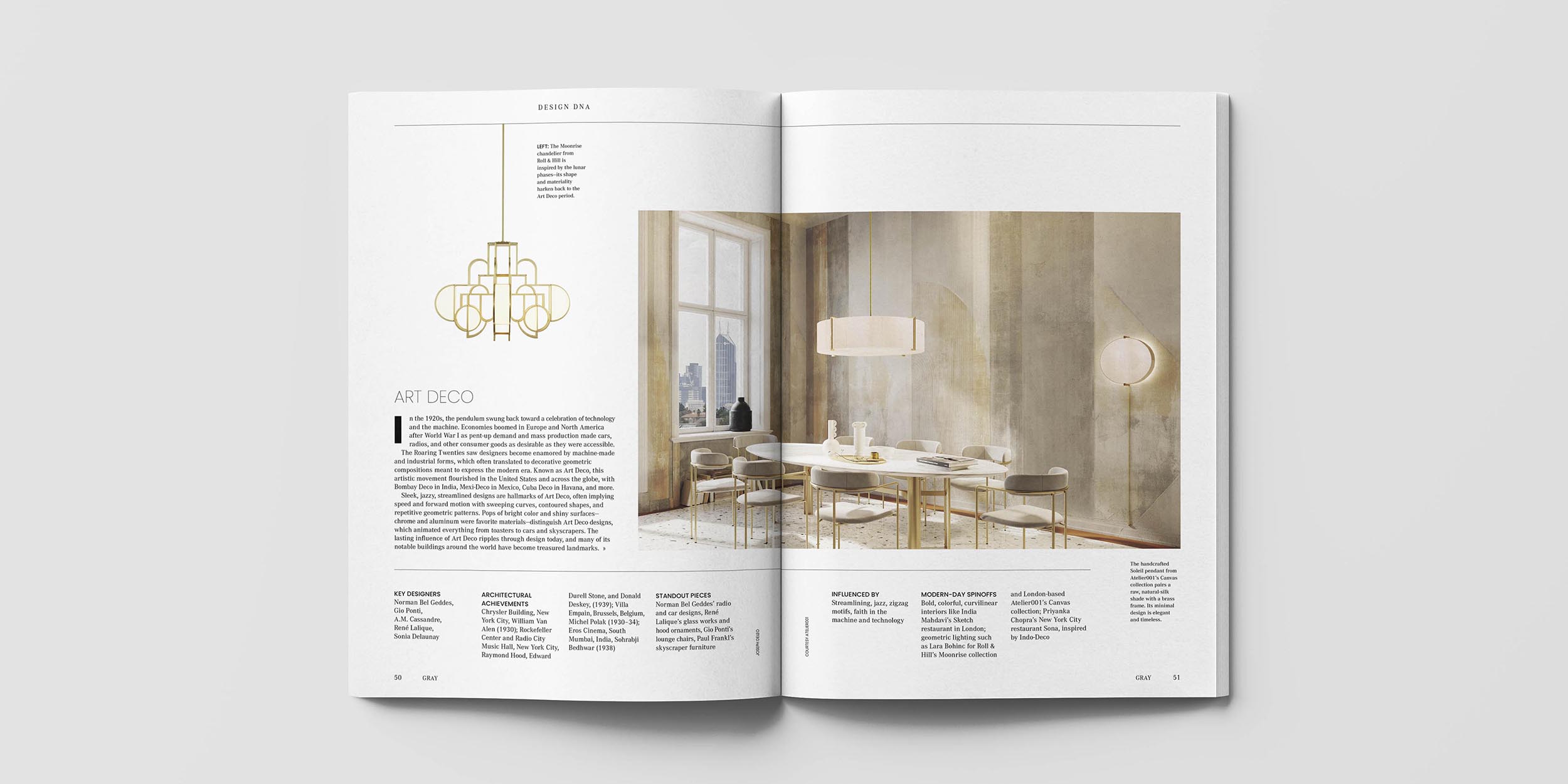 In design, as in life, the past often serves as raw material for the present. Over the last century, designers have reckoned with sea changes to their crafts as technologies advanced exponentially; social and political shifts brought about revolutions, wars, and changes in thinking; and humans came to understand ever more clearly our impact on the planet. Styles and motifs have responded in kind, evolving as popular tastes shifted, but also as designers aimed to make a lasting mark on the wider culture.

At a moment when reconciling our past is more important than ever, we revisit five of the most influential eras in global design. Although by no means an exhaustive list, the following movements can teach us volumes about design today. History is never as cut and dried as textbooks and timelines would have us believe, but understanding where we’ve been is perhaps the surest path toward designing a better, brighter future. 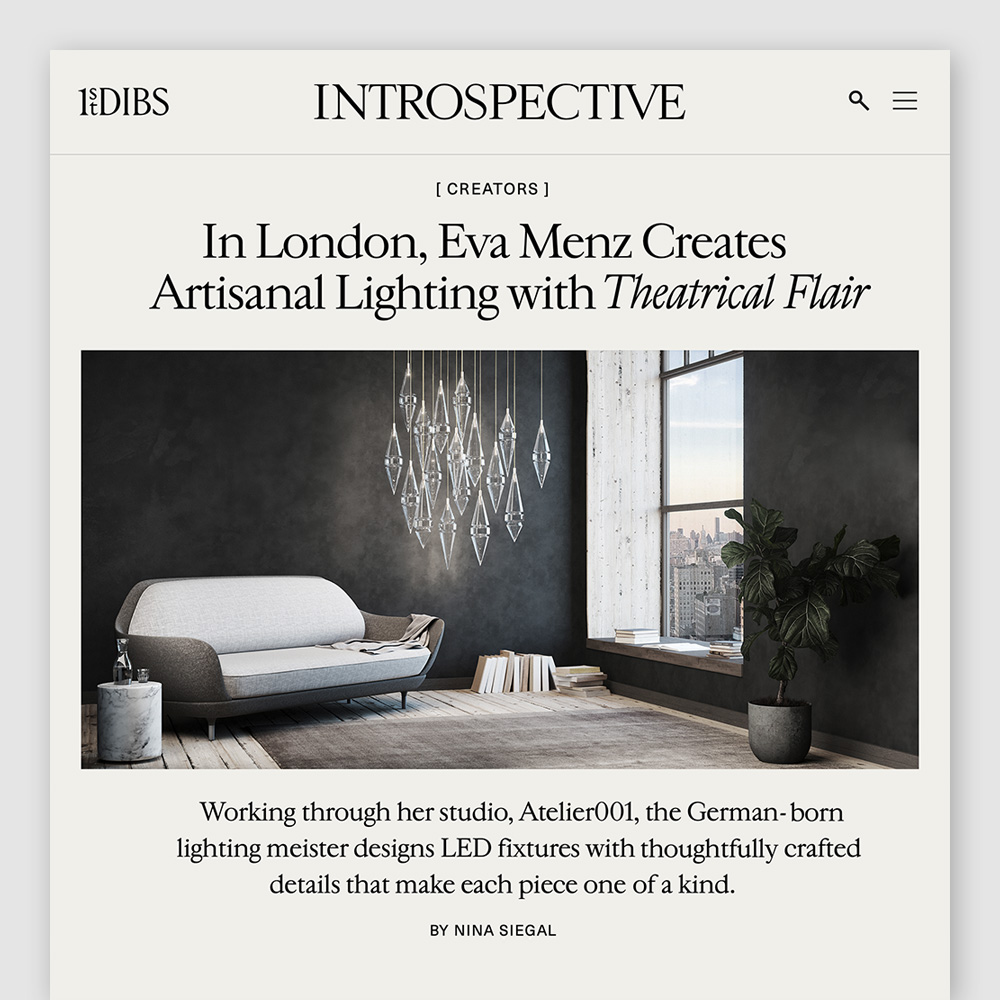 Artisanal Lighting With A Theatrical Flair 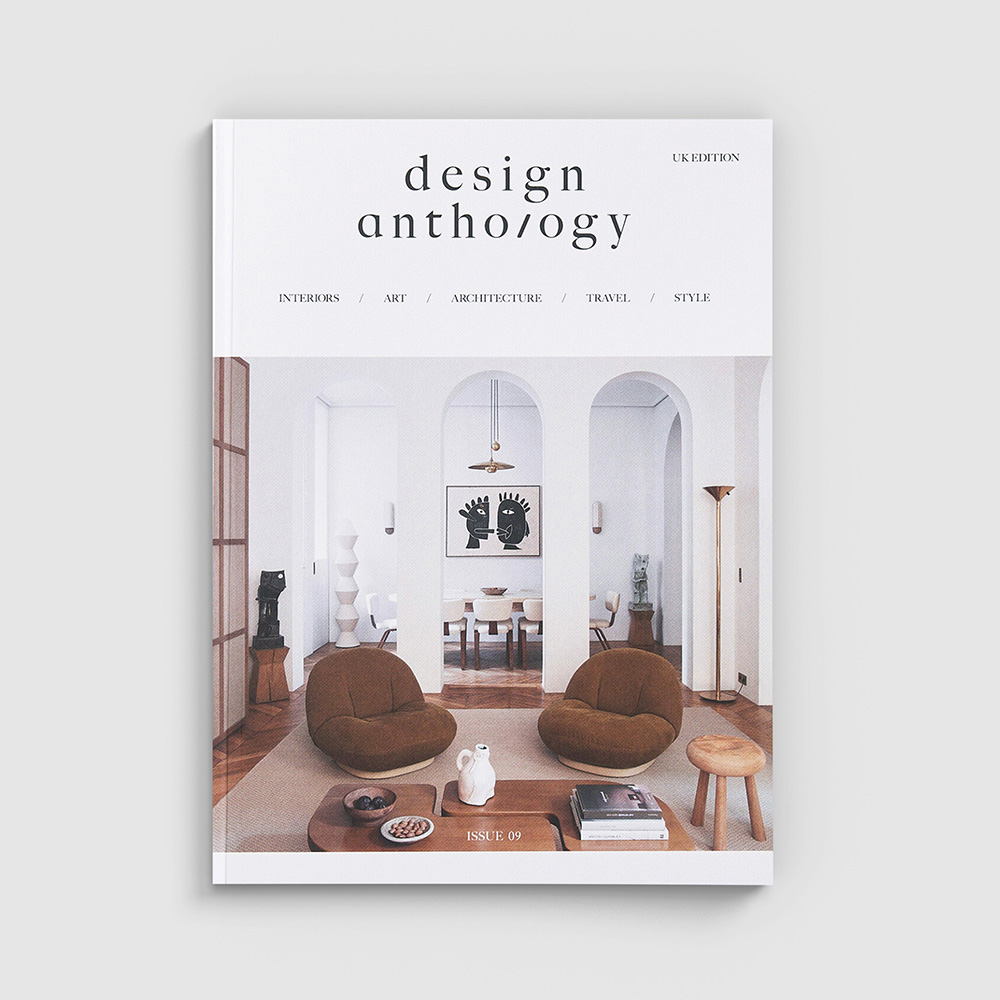 In issue 09 of Design Anthology UK, we’ve taken a good, long look into the past. We decamped to the be... → 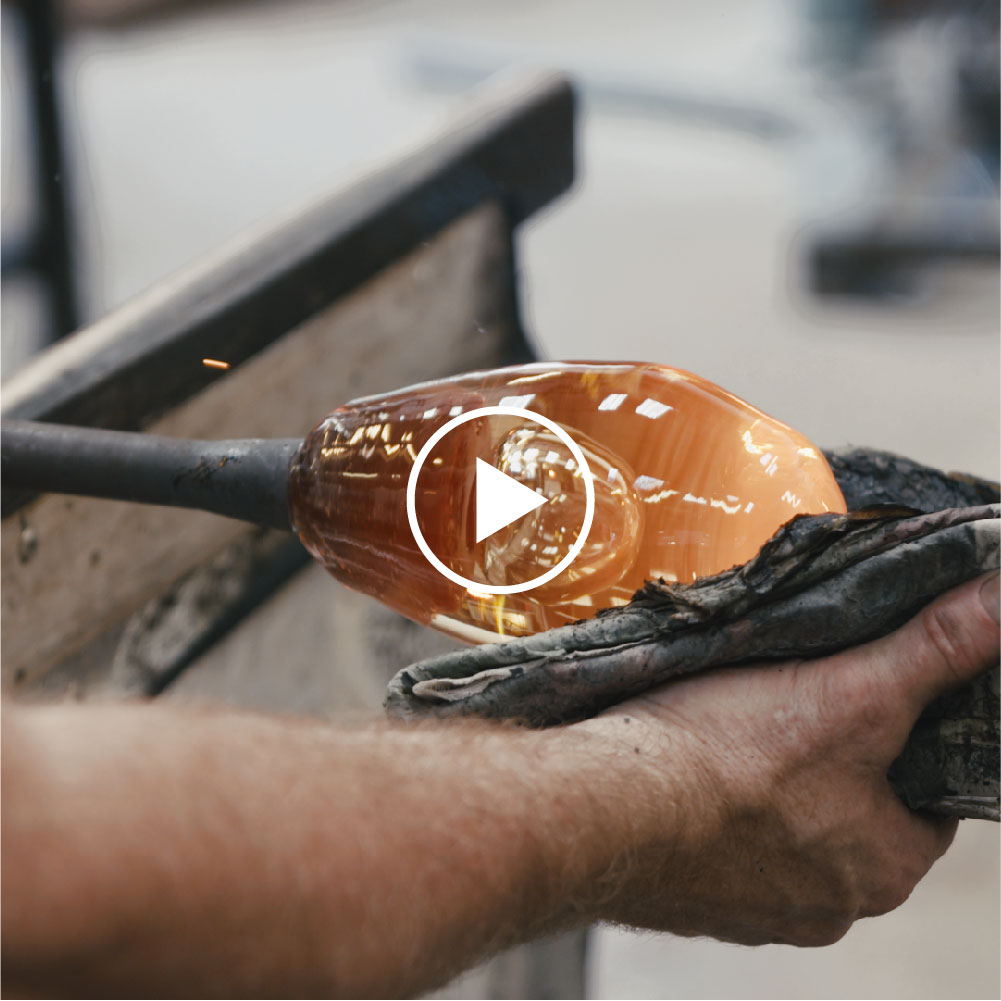 With great pride and passion we present the process of our Liquid Collection. The test work required t... → 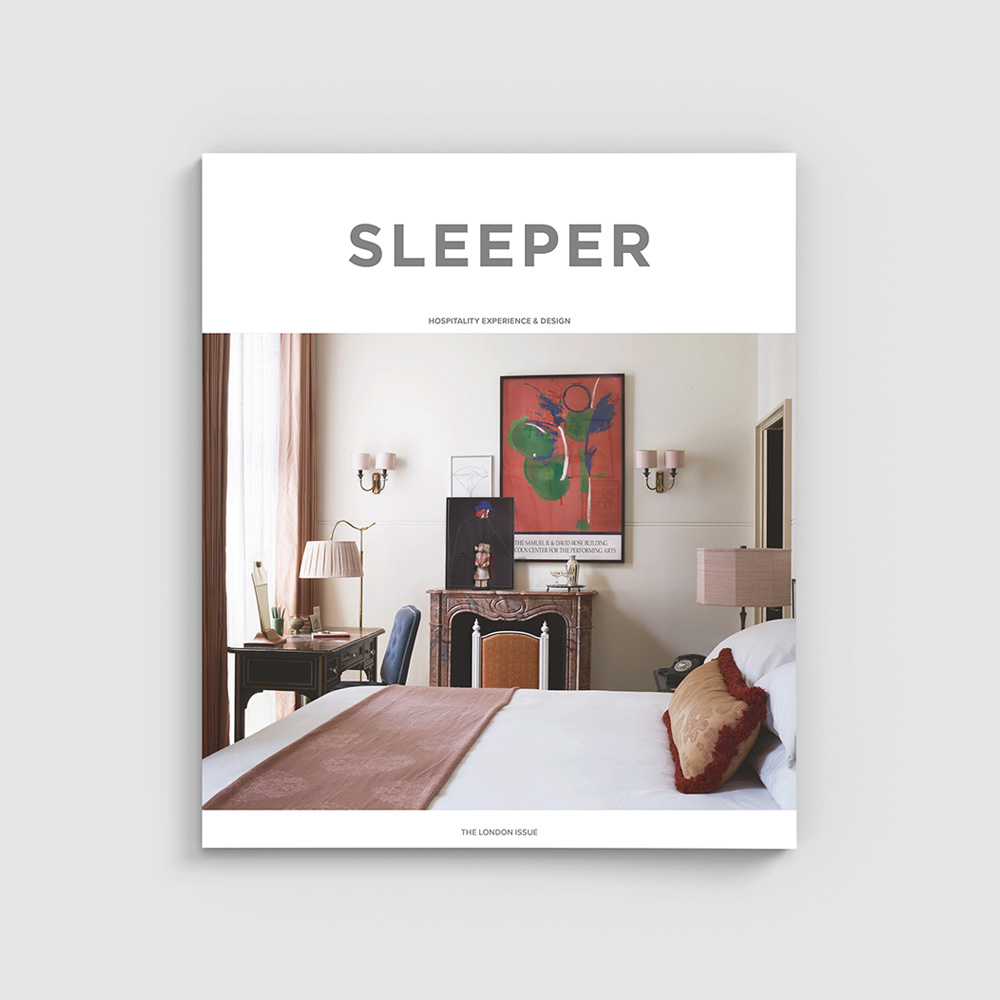 Luxury lighting brand Atelier001 has expanded its Cosmic Collection with the launch of the Solstice ta... → 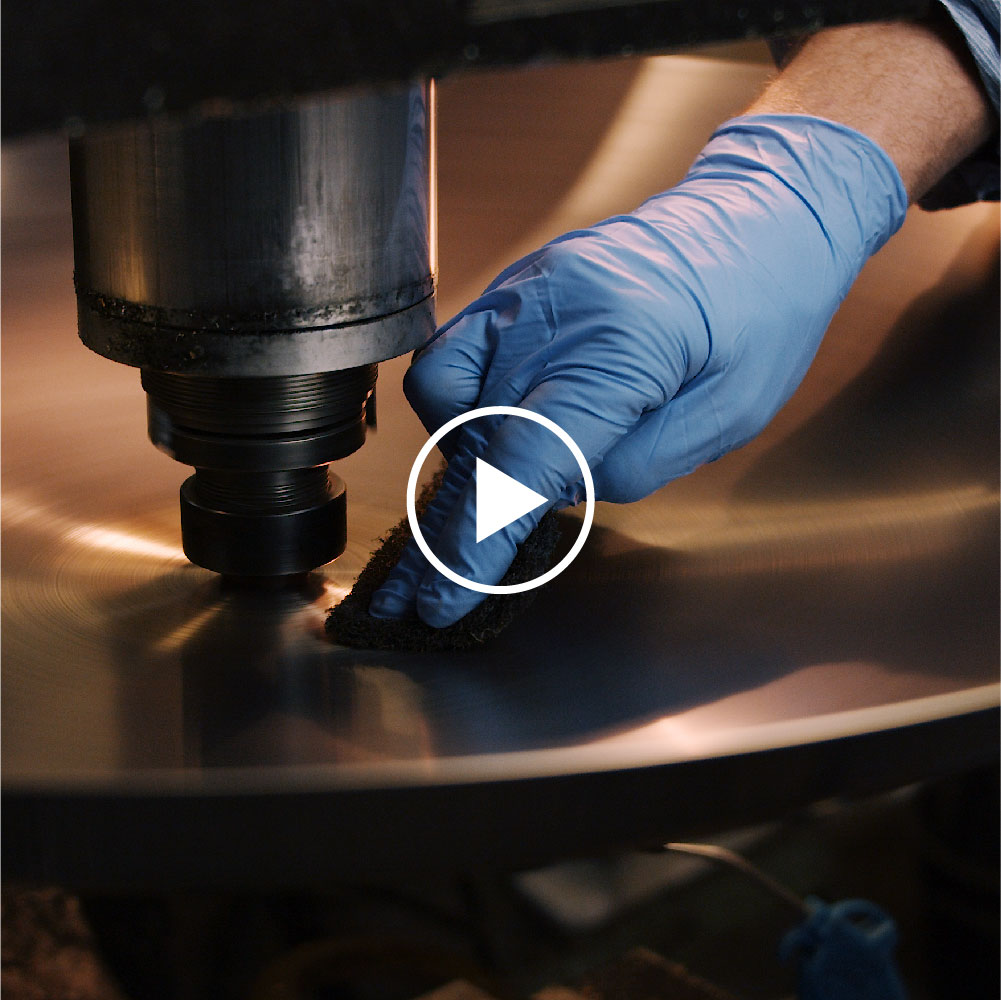 Working with metals is always magical, a material so strong it should be impossible for the human touc... → 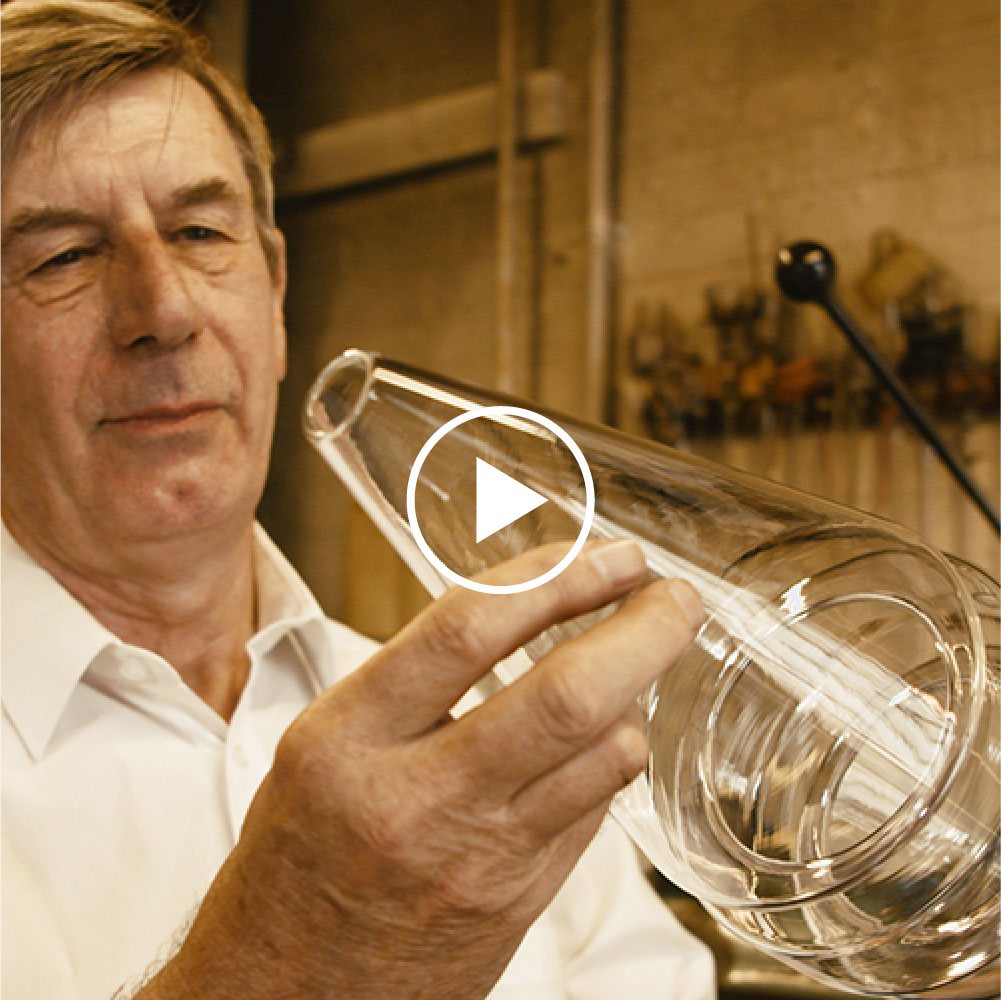 The Cityscape Collection originates from drawing a single silhouette, an outline, this is what we begi... →

Subscribe to our newsletter to receive the latest stories and product information.